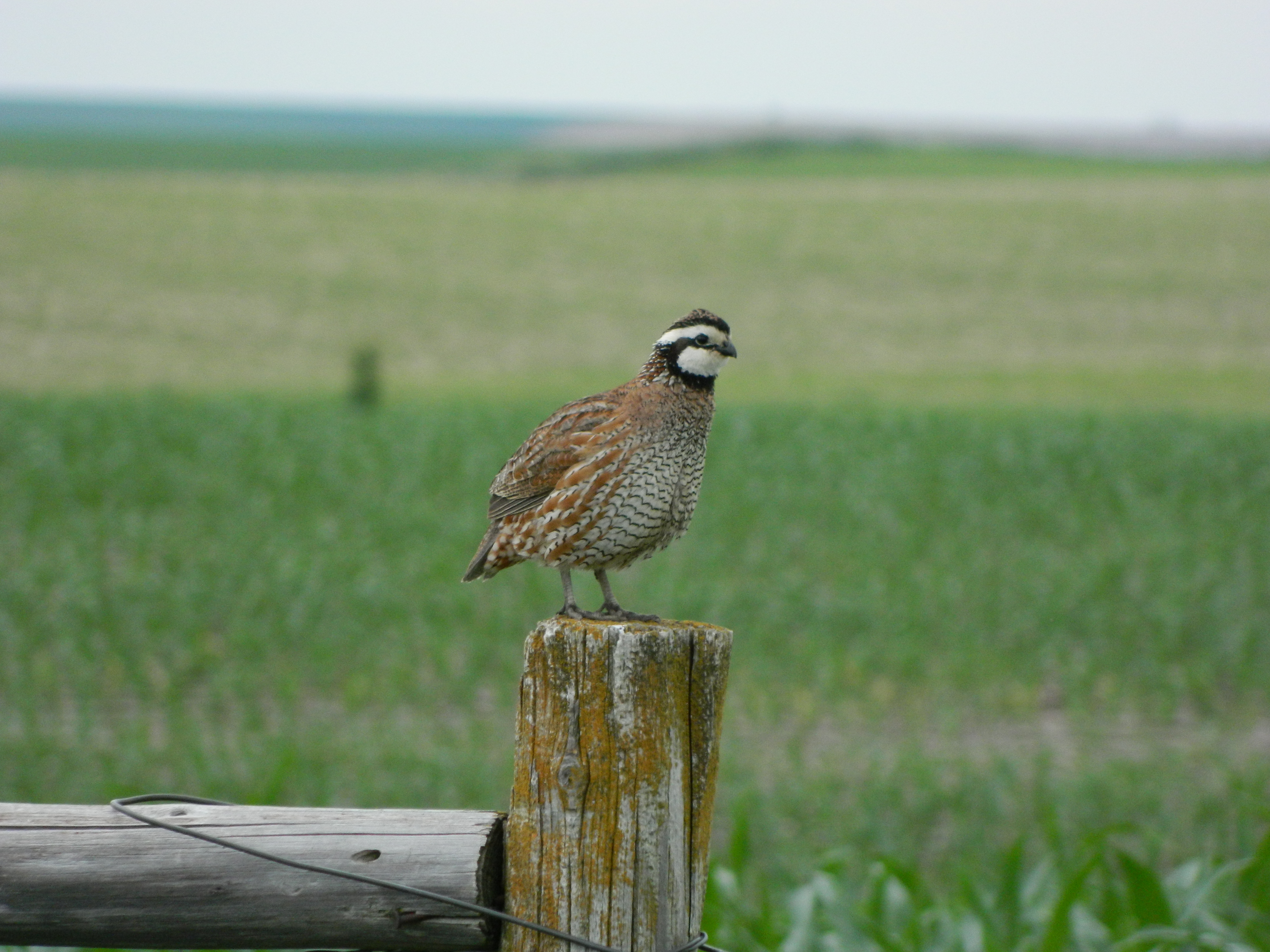 Heather Francis started with the organization in January 2013. Based out of Imperial, Francis has a passion for working with private landowners, conducting outreach events to spread the message of habitat and pollinators, and working with area youth programs.

Mike Klosterman began his career with the organization in June 2015. Klosterman covers the Nebraska panhandle working closely to spread the word of monarchs, especially within classroom settings. Klosterman has been instrumental in working with farmers to convert cropland to high quality habitat mixtures to benefit pheasants, quail and other wildlife.

Rob Gray started his career with the organization in August 2015. Previously located in Wahoo, Gray is now located in Tekamah, Nebraska. He works hard to increase quality habitat in the eastern part of the state to boost pheasant and quail populations. He is also very active in seeking out benefits to pollinators and has a passion for environmental conservation.

Jake Koenig joined the organization in May 2016. Originally located in North Platte, Koenig transitioned to Wahoo in 2018. Koenig has diversified his experience to provide opportunities for pheasant and quail within wetland and playa habitat along with traditional CRP fields.

Mike Winkler started in August 2016 and is based out of McCook. Winkler hit the ground running and has made a significant impact for pheasants in the Focus on Pheasant area in southwest Nebraska. He continues to set the bar for high quality land enrollment resulting in public hunting access.

“We are thrilled to offer these promotions across the state. The five individuals stand out with their passion, leadership, and team approach,” says Kelsi Wehrman, Pheasants Forever State Coordinator. “Their promotions are well deserved, and we are excited to see them continue to grow as leaders in conservation.”

Farm Bill Wildlife Biologists work in joint capacity with partners to work one-on-one with landowners in Nebraska to help them enroll in conservation programs through federal, state, and local programs. These positions are part of a successful partnership with Pheasants Forever Inc., the Nebraska Game and Parks Commission and the Natural Resources Conservation Service helping the team impact over 5.5 million acres since inception. 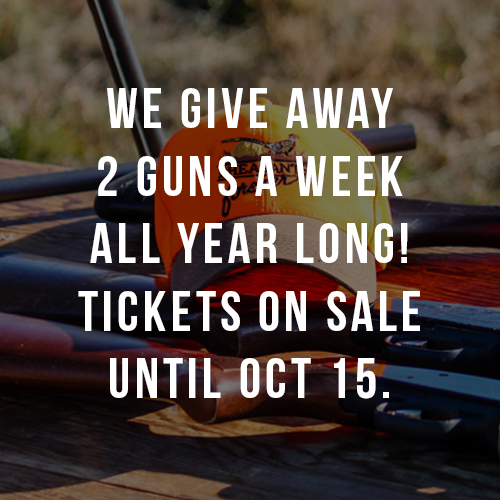 This raffle supports Nebraska habitat projects and youth education programs. We appreciate your help is supporting a great cause!